Today we know about Indian television actress Gehna. In the worlds of the television industry and cinema, many people come to try their luck, but only a few of them are able to achieve their goals. One of them is an actress who has won the hearts of many people because of her talent for acting at a very young age. It is none other than Sneha Jain, who played the role of Gehna in the TV series Saath Nibhana Saathiya.

Gehna’s real name is Sneha Rakesh Jain, and she is professionally known as Sneha Jain. Gehna was born on September 22, 1992, into a middle-class family in Mumbai, India, and according to 2022, she is 30 years old. This is an Indian television actress and model who said that she has earned a lot of names in a short span of time.

What is the real name of Sneha Jain(Gehna)?

Who is Gehna Desai?

She used to tell her parents with a heavy heart that she had to act, but her parents never took this thing seriously. Then, when she used to study in the 10th, her sister told her to try to audition once. Then he went to Google and called him with the number of Balaji Television Production and said that I wanted to become an actress. Then he replied that you message us on our email and he took 10 takes and sent them by saying four lines.

Then she told her mother that this act would not be possible with her, and her mother said “okay, you come home.” After a week, she got a call that she should be selected and told him what her daily payment was. Sneha said that this is my first job, I do not know anything about it, how much you give, but that people said, although it is a small amount, we will give you two thousand. On hearing 2000 of 1 day, she became very happy and agreed.

She had a lot of mischief during school time, that’s why she was made the monitor of the class, do not do this mischief. She used to come to school at the right time, but after prayer, keeping her bag on the side, she used to go dancing and play. In fact, she has changed many schools and has also lived in hostels in the sixth class.

She charges 60-70 thousand rupees per episode

The real name of the person who plays Gehna in the TV serial Saath nibhana Sathiyan 2 is Sneha Jain. 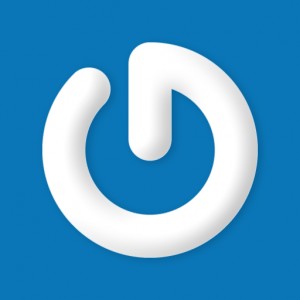